5 Myths When You Travel to the US

5 Myths When You Travel to the US 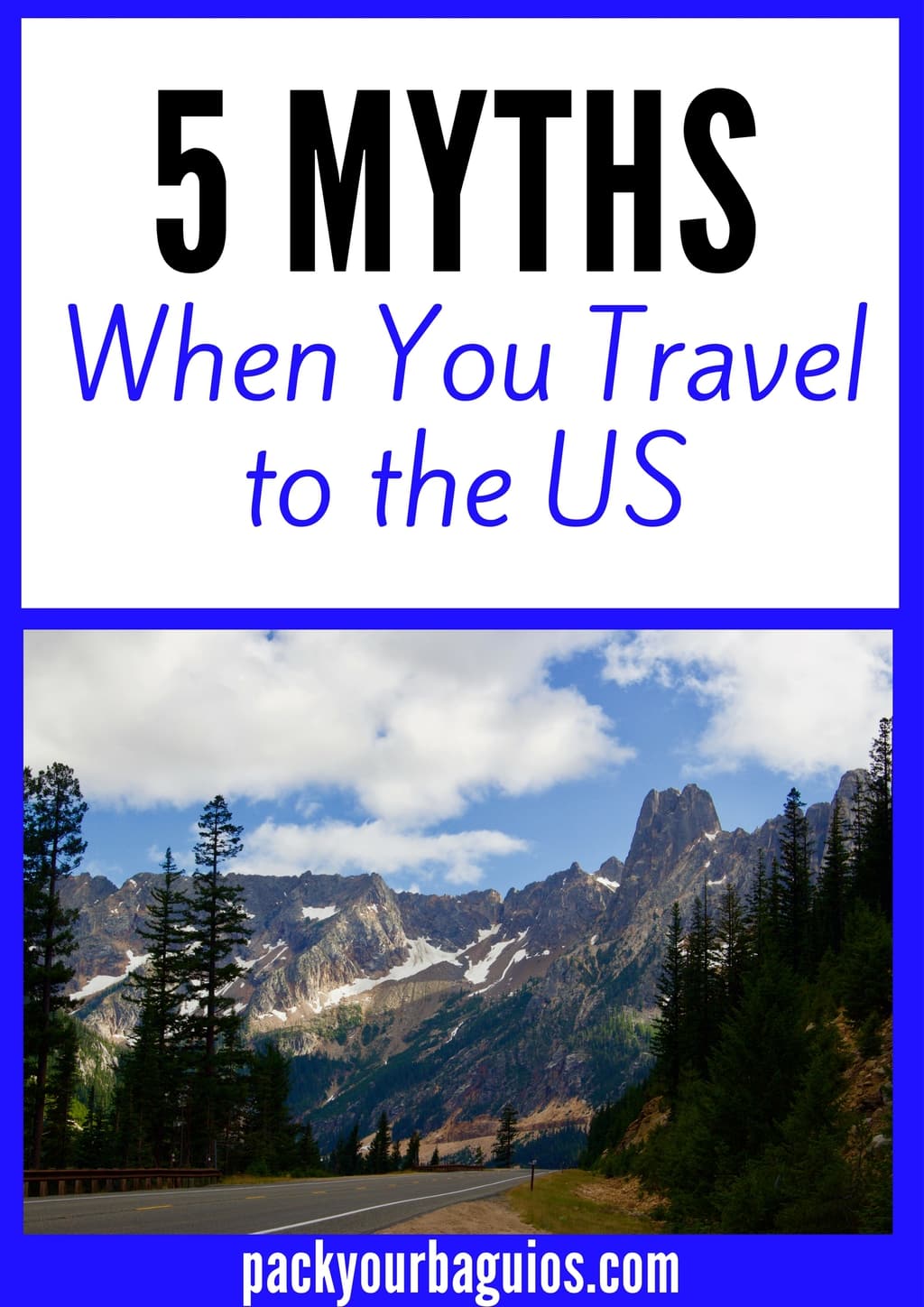 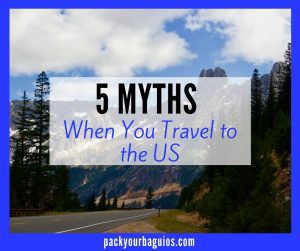 You’ve booked your trip to the US. Still, you’ve heard your friends and family mention how Americans are and what it is like visiting the States. You can’t help but wonder if what they say is true. Are Americans “me first” and want everyone to speak English? Will you see Lindsay Lohan and Beyoncé walking down Hollywood Boulevard? Is everything so expensive? Read on to find out 5 common myths that will make your mouth drop. This myth especially applies when you are visiting Hollywood or New York City. Since many movies that show Hollywood feature celebrities and you may have heard people brag about seeing so-and-so, you may think that celebrities spend their days walking Hollywood Boulevard or making appearances on Sunset.

While it is more likely that you will see a celebrity in Los Angeles or New York City—two of the biggest entertainment cities in the country—the reality is, you probably won’t see one. 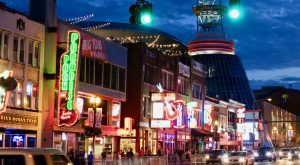 Lots of music stars live in Nashville, Tennessee. Chances are you won’t see a single one!

Myth #2: Everything Is Expensive

The US is like any other place, in that some restaurants will be expensive and others won’t be. Especially if you are traveling from Europe, as of now, the euro is slightly stronger than the dollar so you may be surprised to know that most places, currency-wise, are less. 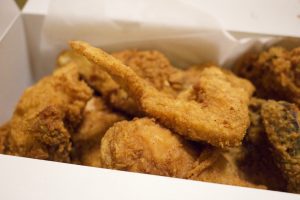 Get 8 pieces of fried chicken for $5!

Myth #3: Americans Are Arrogant and Have a “Me First” Attitude

If you are traveling from a collectivist society, know that the US is an individualistic country. Meaning, the US does prioritize the individual over the group. What do you think? What do you do for a living? What are your goals?

These types of questions and way of thinking is more valued. However, this doesn’t mean that Americans don’t value their family or want to contribute for the greater good. In fact, far from that. 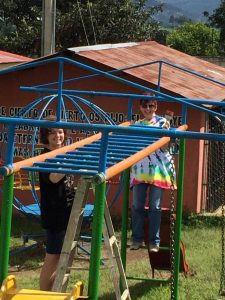 Many Americans spend their summers at home or abroad helping those in need.

Myth #4: They Don’t Know Much About the World

Again, this goes along with Myth #3 — some Americans have traveled extensively and have experienced several cultures; others haven’t.

This could be because Americans work longer hours and take shorter vacations. It also could be that some Americans prioritize visiting places in the US over other countries.

That isn’t to say traveling the world isn’t important; quite the opposite. Perhaps it comes down to different values? Still, know that many do travel and are interested in different cultures. 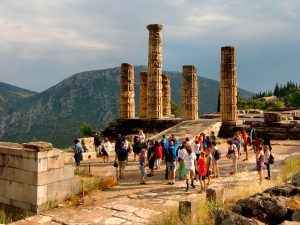 US students spending their summer in Greece

Yes, Americans make several jokes about Canadians. But that doesn’t mean they hate them. While they love to poke fun, the truth is, Americans don’t have anything against Canada; just a friendly rivalry, eh? 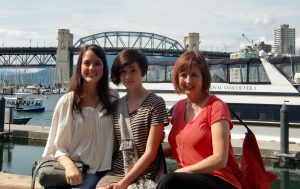 The United States-Canadian border is the longest international border in the world between two countries. Our countries have been good friends for a long time!

Americans aren’t required to learn a second language. Compare this to the 20 plus European countries who have this requirement, and it makes sense why many would believe Americans want everyone to speak English.

However, like many of the myths above, this isn’t the case. In fact, a quarter of Americans polled in a 2006 survey reported they can speak a language other than English.

There are always exceptions to every myth. Yes, some Americans may despise Canadians, have a “me first” attitude, and not know where Belarus is on the map. However, this isn’t the majority. Know this, and enjoy your visit to the states! What other myths have you heard of? Leave a comment.

Wendy is a super-connector with Outreachmama who helps businesses find their audience online through outreach, partnerships, and networking.  She frequently writes about the latest advancements in digital marketing and focuses her efforts on developing customized blogger outreach plans depending on the industry and competition 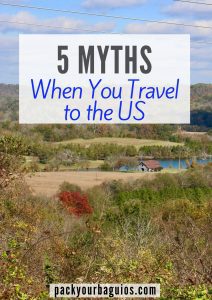