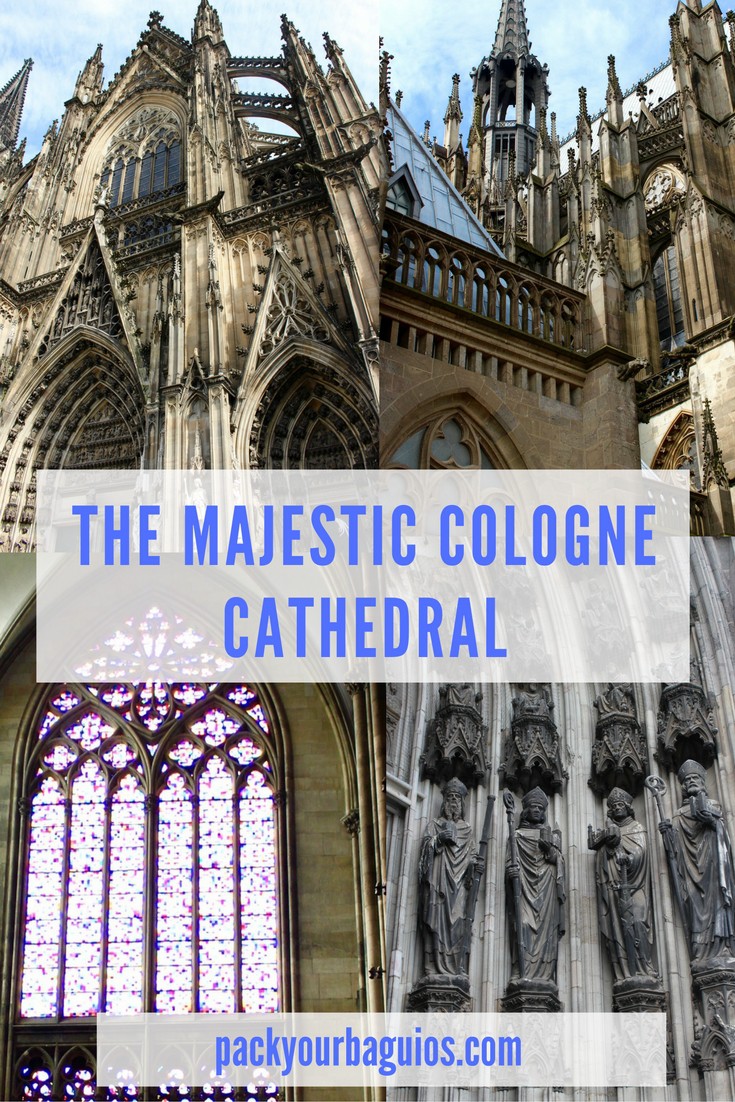 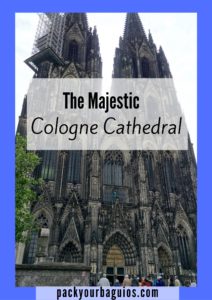 If you have been following the blog, then you know we recently took an extensive tour of Bavaria.

The Cologne Cathedral located in Cologne, Germany would be our last stop.  We definitely saved the most awe-inspiring site for last.  With 20,000 daily visitors, the cathedral is the most visited landmark in Germany.  It is currently the tallest twin-spired church at 515 feet.  It is so massive that I had a difficult time filling the entire structure into one picture!  (Maybe, Joe will buy me a wide-angled lens) 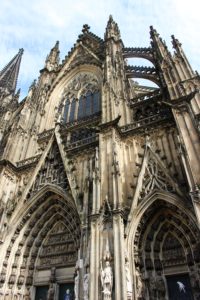 Massive entrance to the cathedral

History of the Cologne Cathedral

The construction of the Cologne Cathedral began in 1248.  The cathedral was to house the relics of the Three Kings, so it was important that the structure be impressive in size and detail.  The Three Kings would bring pilgrims from all over Europe.  The work on the structure was halted in 1473 leaving a crane atop the belfry that would stay part of the Cologne skyline for the next 400 years!  It wasn’t until the 1800s that work continued.  Using the original gothic-medieval plans, the cathedral was finally completed in 1880, more than 600 years after it began!

It’s a miracle it survived two world wars.  Although heavily damaged during World War II, the allies left it standing to serve as a visual target of the city.  Meanwhile, the rest of Cologne was leveled by bomb raid after bomb raid.

In the 2000s, there were plans to construct high-rise buildings next to the cathedral.  This would have blocked the view of the Cologne Cathedral from being seen throughout the city.  Fortunately, government officials stepped in, putting in regulations to prevent construction of tall buildings around the site.

The cathedral is under constant cleaning and restoration.  We were told that there will always be scaffolding on part of it.  The building is so big and detailed that it takes lots of man power and time to clean one section.  By the time the whole building has been cleaned, it is time to start all over again!

It is one thing to build a big building.  It is quite another accomplishment to cover the structure with as much details as found on the Cologne Cathedral.  I had a hard time deciding where I should take a picture because everywhere I looked were statues of saints or gargoyles.  There is hardly any exterior surface that isn’t covered with stone carvings. 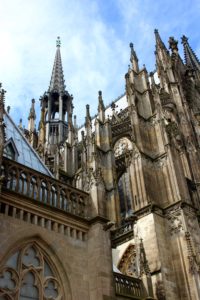 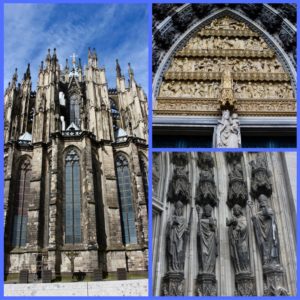 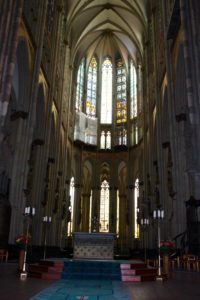 Stepping inside the cathedral is just as awe-inspiring as viewing it from the outside.  The stained glass and nave heights give the illusion of reaching all the way to the heavens.  I particularly loved the narrow chapels, giving intimacy to the massive building. 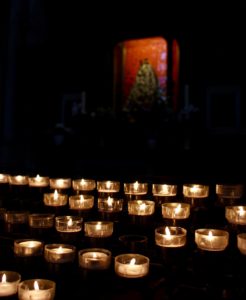 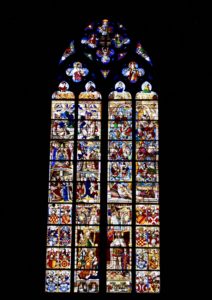 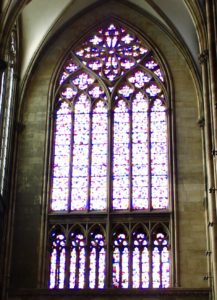 And so ends our wonderful tour of Bavaria!  We loved every moment (except Joe getting shingles) of our travels to Germany, Switzerland, and Austria.  If I had to pick a favorite, it would probably be our cruise of the Rhine River (read more).  Joe’s favorite was Lucerne (read more).  If you could only pick one, which would it be?  Please comment below.  Keep up with all of our tips and adventures by following us on social media and subscribing to our weekly newsletter (blue box below)!